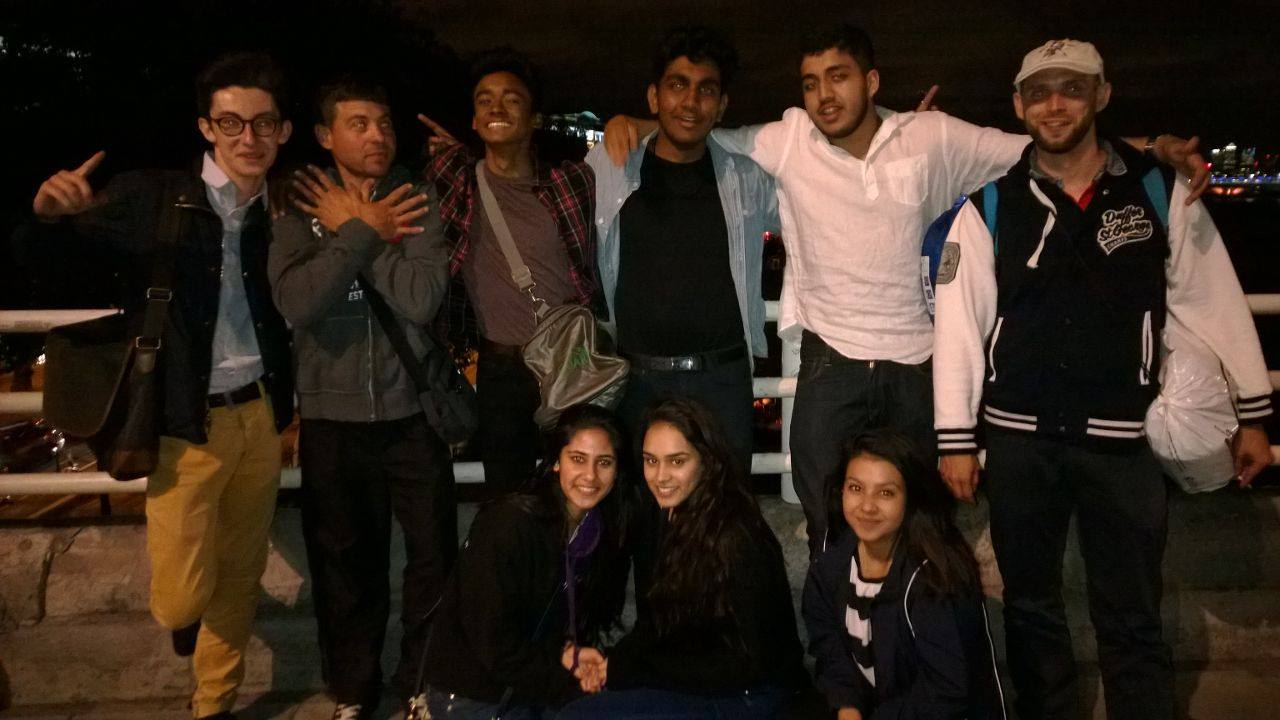 On Friday 26th June 2015 we went on our second Homeless Drive. It is safe to say that for the majority of us, this was one of the most enjoyable experiences we have ever had. We served over 200 homeless people. We gave them bags filled with a variety of resources including food, hygiene items and new clothing as well as a variety of cold drinks for the summer evening and bags of crisps. Once all of this ran out, some of the teams even ordered hot pizza. By about 10:30pm, everything had run out.
One of the coolest things about this was that everyone made friends. We stayed out with our new friends until around 12:00am. About 6 of us even stayed with them all through the night.
To hear some of their stories has been incredibly touching, we had a directors de-brief afterwards and we have some big plans coming along to take this concept to the next level.
One person that we all had a great time speaking to was a man named Milan, he is starting a job tomorrow and will be sweeping the roads as he is determined to get out of this position. Despite being homeless, he is one of the most positive and upbeat people that we have ever come across.
These pictures provide a gilmpse of what we were up to, but we tried to keep photography to a minimum so that we could enjoy the experience.
On the whole, the team gained more from this than the homeless did.