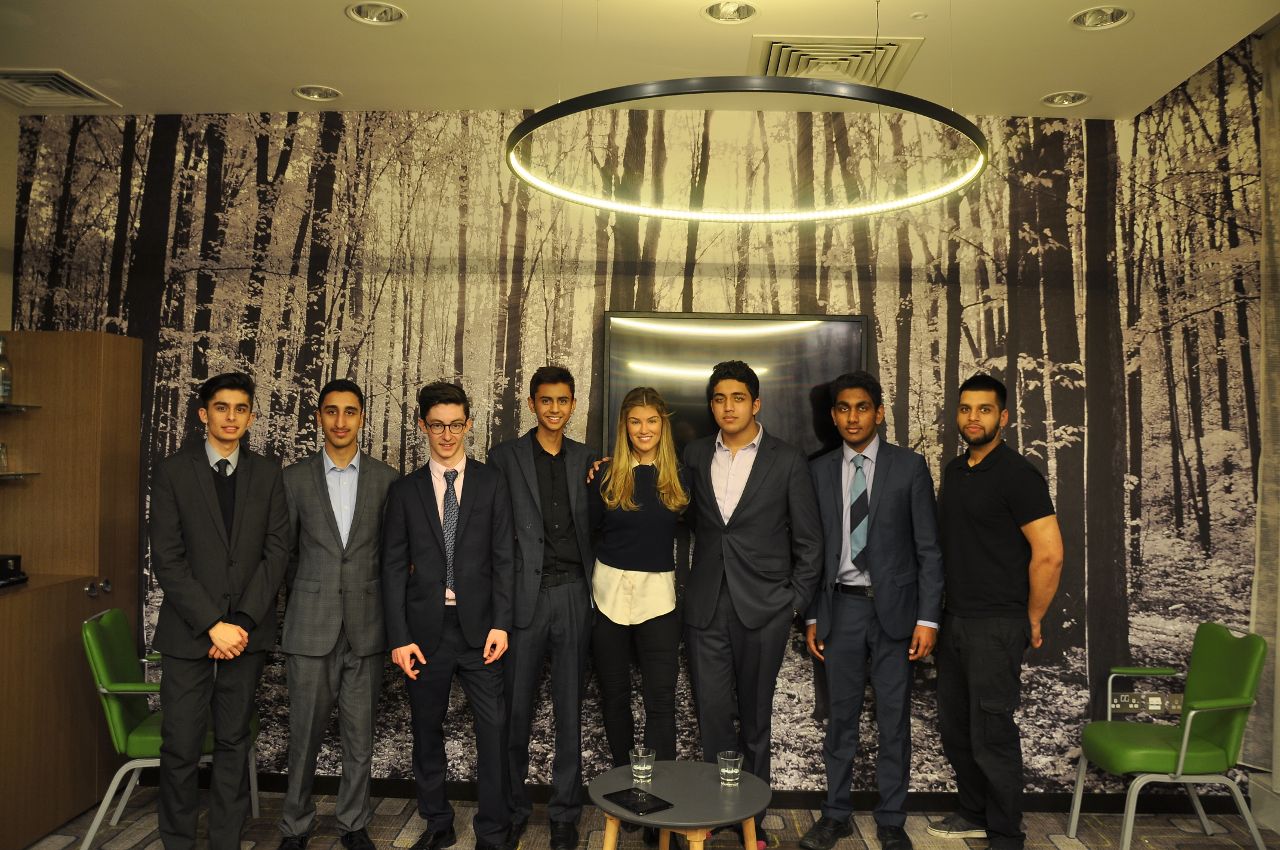 We launched into the production of a Chat Show aspiring to take role models, world leaders and public figures to discuss with them controversial world issues. Discussions developed on topics such as human trafficking and media influence on society – creating a unique platform where celebrities could essentially share what they really thought. More importantly, for their followers, it provides true inspiration hearing the significance of these issues in society from a figure they respect.

Each month we plan on delving deeply into this topic and questioning the guests’ views on the matter. This theme would then resonate through the other digital platforms stimulating the ideas of our weekly magazine articles and our recently launched “Consider…” discussion series. When our first episode launches in the new year, I think we’ll be able to flag up human trafficking as a real issue again, as it is too often left in the shadows of weapons and drugs.

Personally, being there to produce and film these shows I fell in love with the idea, as we uniquely got the figures young people looked up to discussing these issues. I felt empowered hearing what our guests had to say and I’m 100% sure everyone else will when they see what the likes of Amy Willerton and Janet Devlin had to say on these controversial issues.